The Importance of an MOU 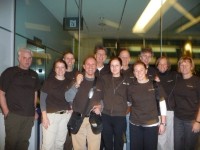 by Nicole McLellan and Greg Madeley, Board Member and Founder of HATN, Hands Across the Nations (HATN) 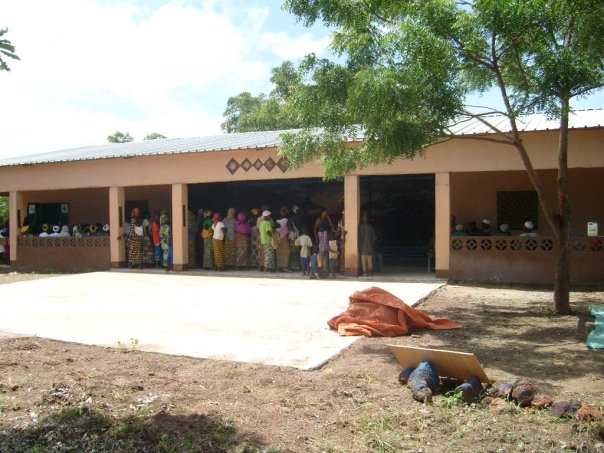 Context. Hands Across the Nations (HATN) is a Canadian registered charity that has been working in the village of Mana, in Mali, West Africa for over 10 years to improve access to health and nutrition, education and water. HATN initially partnered with a group of missionaries to begin working in this village. Some initial projects evolved around education and the construction of dorms for a girls school. Then, it was decided that a community health center would best serve this community.

Actions. HATN eventually took over the construction and development of this medical center, in partnership with the leaders of this community. Once HATN and the locals had secured trained, local staff and access to necessary medical supplies and equipment, the health center was opened following a “grand opening” ceremony.

What took place. Following the opening of the center, the requirements of the resident doctor became increasingly demanding and the management of funds was not being handled consistently. HATN approached the community leaders to help identify a solution to this problem.  HATN suggested to the partners that a governing board needed to be in place and  made up of community leaders, HATN, and church representatives. It became obvious that the community did not feel that the center was their responsibility, but rather the  local church community had an interest in owning and operating the center as they saw fit. This church community originally had a relationship with the missionaries and was referred to HATN during the building process to source supplies and managing the center while the organization representatives were out of town. HATN was involved with the health centre always with the understanding that it was to be operated by the community with help and guidance from HATN and the local church.

Eventually, HATN was able to work with the leaders of the community to determine that a memorandum of understanding (MOU) was not in place at the commencement of this project and that having one would have prevented this struggle for power from existing in the first place.

This oversight by HATN lead to many misconceptions in the community and caused some division amongst those who supported the church’s possession of the center and those that did not.

Lessons Learned. In situations where a temporary or permanent partnership is being formed between an NGO and local community leaders, an MOU is an invaluable document that can help to outline all parties involved, current and future responsibilities, and that as the community leaders change the MOU stays constant. Additionally, it is important that the importance of an MOU to the relationships be understood by all parties involved. HATN learned a tough lesson and we would not like to see the same mistake repeated for anyone else.

Failure is only the opportunity to begin again more intelligently.  ~Henry Ford